The Goods and Service Tax (GST) in Australia is now 14 years old and it’s rate and structure have not changed since it was first implemented by the Howard-Costello Government in 2000. A debate is currently brewing among our politicians and industry groups about whether or not the GST should be broadened and/or the rate increased. I for one, am in support of both options and below are my 3 reasons for this support. 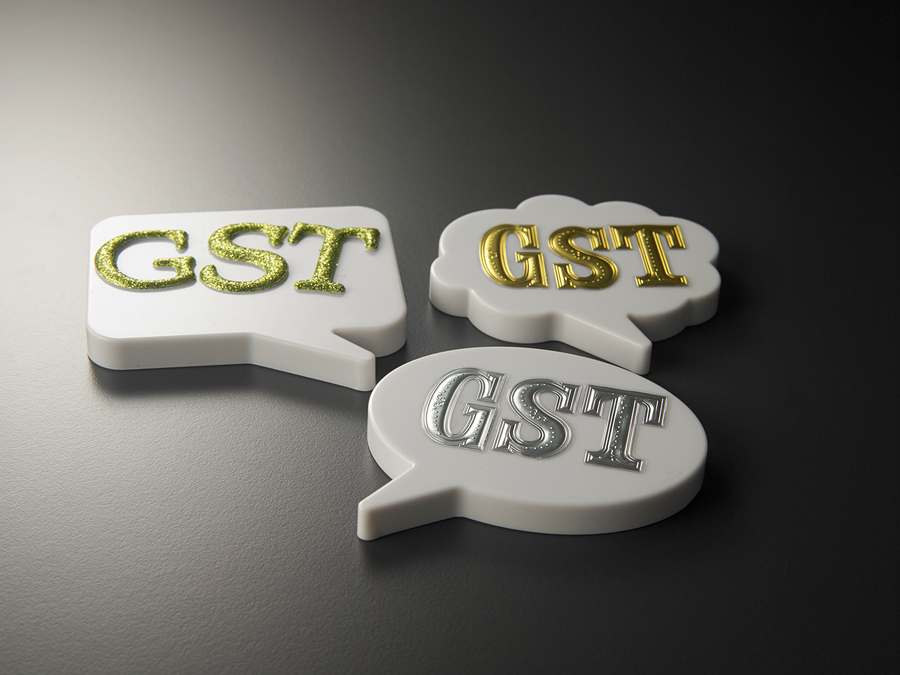 1. It will allow the GST to do the job it was first created to do

The GST has the potential to create much-needed revenue quickly and easily and by association provide serious tax relief to companies and individuals. In fact this is the core reason for the existence of the GST in the first place! Currently, however, our GST is not functioning to its fullest potential. There are 2 roadblocks in its way. The first is the low GST rate which is half the average of the developed world. In fact the Organisation for Economic Co-operation and Development (OECD) has recommended that the rate be increased to at least 15% to bring our current rate in line with that of other countries stating that the rate of 10 per cent is low by international standards. Philip Hemmings, senior economist at OECD , noted that when introduced by the Howard-Costello government in 2000, the GST’s rate was regarded as “introductory”. It was never meant to remain at the 10% rate. The second roadblock is our low consumption coverage. The Australian GST is only applied to 47% of its overall consumption, down from 53% (and falling) when GST was first introduced. In comparison, New Zealand’s GST covers approximately 96% of consumption – a vast difference! Hemmings said, “It’s not that Australia has moved – it’s that Australia has stood still and the rest of the world has shifted towards greater use of these consumption taxes”. Liberal member for Wannon, Dan Tehan says, “We’ve got a half-baked GST that only accounts for about 46 per cent of our consumption which means it’s not doing the job it should be doing properly. The way we get it working properly is to broaden it to food, education, health and financial services.”. Tehan has it half right. We need to remove both roadblocks in order to allow the GST to function efficiently and perform in the manner as first intended by the Howard government. Why have the GST at all if it isn’t going to be exploited to its fullest potential?

2. It will help pay down our deficit quickly and easily

Australia’s current account deficit is now approximately $48 billion and is growing. The situation is dire, putting the economy on very shaky ground in comparison with other countries. What is required is a robust solution to this problem to ensure that our economy remains competitive and can sustain our current standard of living. I believe that a quick and easy way to raise the required revenue would be to broaden the GST base and/or increase the GST rate. Broadening the tax will create in excess of $21.6 billion in extra revenue annually. I support a broadening of the GST to cover fresh food, health, education and financial services. I don’t buy into the argument that this will be unfair for low income households because I believe government would use some of the increased GST revenue to compensate those affected.

3. It will force tax system reform

Our current tax system is unbalanced and inefficient. Assistant Federal Treasurer, Josh Frydenberg says, “I go back to Ken Henry’s tax review, which he conducted for the Rudd and Gillard governments, and he pointed out that in Australia we have 125 taxes today. Of those 125 taxes, just 10 taxes produce 90 per cent of the revenue”. Very inefficient indeed! Philip Hemmings, highlighted that the rest of the world has spent the past decade or so making tax systems more efficient and com­petitive, while in Australia, reforms have stagnated. One of the main issues is our very high income and corporate tax rates which directly impact households and small business. Government is squeezing every last cent out of its tax payers which often leads to business closure and loss of jobs. Direct taxes like income tax, company or corporate taxes do not encourage economic growth, in fact they stifle it. According to Liberal backbencher Dan Tehan, not only do these taxes “shackle” potential growth but they also “lead to the whole tax system becoming regressive”, and I agree with him. Hemmings says, “Hiking the tax (GST) would allow the government to cut income and corporate taxes, which economists say would help remove barriers to hiring, investment and consumer spending”. If we want an economy that is both competitive and robust, government needs to refrain from relying upon inefficient taxes as it’s main source of revenue. Clearly this isn’t working! Instead, if Government broadened the GST base and increased the GST rate, the immediate revenue boost would successfully solve the government’s revenue shortfall issues. Government would, at this point, be forced to reduce direct tax rates providing much-needed tax relief to all hard working Australians. Now that’s what I call good tax reform!

Broadening and increasing the GST rate will, in my opinion, quickly and easily bring in much-needed revenue which can be used to pay down our despicable deficit amongst other debts. A flow-on effect from this will be a reformed and fairer tax system overall. However, there is a much more pressing and important reason to overhaul the GST. Some groups say GST changes will unfairly target the low income sector – surely what is more unfair is passing onto our children a future Australia with a strangled economy, which is no longer internationally competitive. We need to overhaul the GST for the sake of our children and our children’s children before it is too late. If I can quote Dan Tehan once more, “If we can’t handle the task of making our tax system work now, we will hand a bound and broken Australia to our children.” A revamp of the GST system sooner rather than later, will ensure that this does not happen.

What do you think? Do you agree that the GST should be broadened and/or rate increased? Why/why not? Please leave your comments below – this is an important debate which requires all of our input; it’s important for the future of this country.

PS – I agree with many of the ideas as expressed by Dan Tehan (Liberal backbencher). If you would like to hear more from Mr Tehan, here is a link to a video he recorded in which he explains why broadening the GST base is important.

Louise is a mum to three and a grand-mummy to one. Everything she does centres around her family, including working as a BAS agent in her little home-based business. She loves reading, food gardening, red wine and watching whodunnit and medical TV series. Oh, and given she also enjoys writing, she doesn't mind tapping out the odd blog here and there!